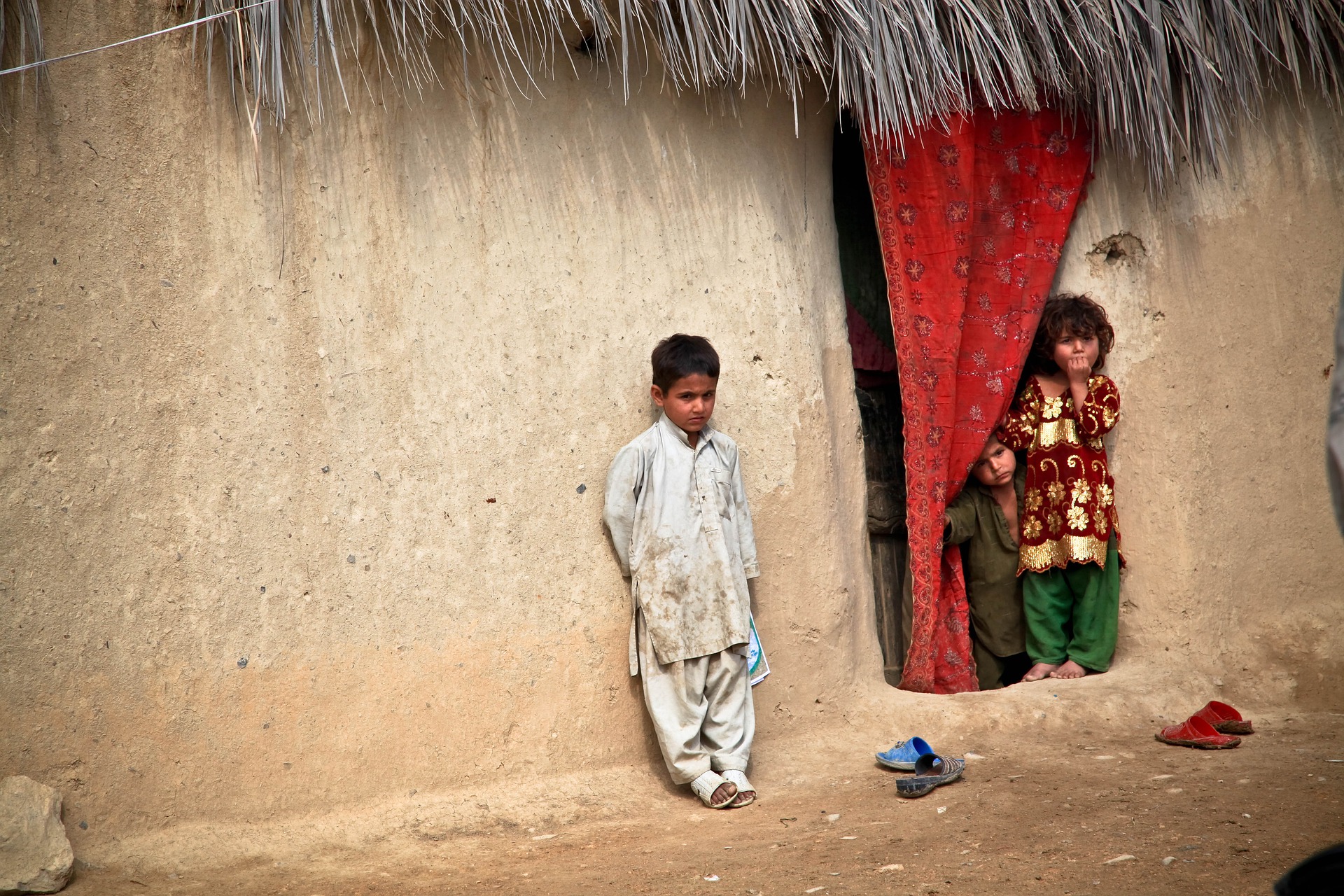 In third-world countries, the working class is being crushed by the merciless claws of poverty. The situation is deteriorating by the day, and the poor are starving to death due to a lack of sufficient nutrition and safe drinking water. 22 percent of the world's population, or almost 1.3 billion people, live in abject poverty, with the majority of the victims hailing from African and South Asian countries. They have to deal with poor living conditions and a life that is full of challenges and hardships. They don't have access to good education, health care, or cleanliness.

The Corona pandemic has just added to the poverty and powerlessness of those who are poor. These countries' health systems were underdeveloped, making them more vulnerable to Coronavirus. The health-care systems in many third-world countries have crumbled. Aside from the aforementioned problems, they don't have enough oxygen cylinders, ventilators, or ICU beds.

Who can afford masks, sanitizers, and personal protective equipment if they can't afford food? Because of the lockdowns and penalties on public meetings, the few people who had jobs have now lost them. The few youngsters who were able to attend school before the pandemic are now unable to do so. These countries' futures have been devoured by hunger and starvation. Children are begging in the streets for food, and young people are unemployed. The majority of the population lives in slums, where people lack basic necessities like bread, clothing, and even drinking water.

Child labor is a prominent concern in third-world countries. Child labor is prevalent wherever poverty exists. According to a recent UNICEF report, one out of every 10 children in third-world nations is a victim of child labor in some form, bringing the total number of victims to 160 million. This child labor not only harms the children's physical health but also has a mental impact on them. Furthermore, economic shocks and school closures during the continuing epidemic have played a significant influence in a rapid increase in child labor, which was previously dropping.

In third-world countries like Pakistan, India, Bangladesh, and several African countries, there are no educational opportunities. Children are deprived of a good education and are forced to work as children. Because they lack sufficient means, disadvantaged families are unable to endure the costs of education even if the opportunity exists.

As a result, youngsters who should be in school learning life skills are being forced to work in factories, while others wander the streets collecting garbage and old bottle cans for a wage, and others are seen selling stationery to support their families. It's as if we're back in the Stone Age, with none of the amenities and opportunities that we have today.